This post is long over due; About a week overdue to be exact. My last post I announced I was attending my first networking event of the year, Ladies Who Brunch Atlanta: Hollywood Glam Business Seminar, hosted by Dayira Jones + Bianca Rush. The ladies brought this networking event to LA, all the way from Atlanta. Let’s get into the deets of this event.

I had the pleasure of interviewing Makeup Guru + Celebrity Makeup Artist Shayla. aka Makeup Shayla. I HAD to interview Shayla because 1. I already followed her on Instagram because I needed inspiration for my wedding makeup 2. Because I’m in the business of offering visual branding to other Make-up artists 3. I was really interested in her story. 4. I love sharing the stories of other women making a lane for themselves, so that it may encourage other women to do the same.

I asked Shayla her story and how she rose to social media fame and became a celebrity make-up artist; Here is her story in nutshell:

Shayla has only been growing her brand for just a year and a half! A. Year. And. A. Half. She was working at MAC in Arizona + specialized in doing bridal makeup on the side for extra cash.  She wanted MORE. She wanted to become a celebrity makeup artist. She quit her job at MAC and moved from Arizona to LA, determined to make it as a freelance makeup artist. She started out using social media (Youtube + Instagram) to grow her brand. She started posting on Instagram daily, then multiple times a day. Being consistent on Instagram + social media, Shayla has grown her brand to nearly a million followers and has beat the faces of some of your favorite celebs! Shayla is very humble and also networks offline and attends many events, to keep growing her brand offline. She’s just getting started y’all and THIS is how you build a brand.

Her tips for women who want to own their own business?  “Don’t be afraid to jump!” She encourages women to be confident and if you’re good at what you do, do it and go full force. The only person that can stop you, is you.

That is very encouraging because she literally left Arizona, with ZERO clients and came on to LA to build her empire. I am excited to see where she’s headed, because it’s only up from here! Thanks again Shayla for taking the time out to sit and answer my questions.

A quick tip for anybody wanting to break out in the industry of whatever it is you’re in? Grow a community, gain trust, then sell.

After my interview the panelists all spoke, gave their stories + tips on how they’ve gained success in their respected fields. On the panel was Shayla (Makeup Shayla), Karen Civil, Olori Swank (Swank Blue), Miss Diddy (The Brand Group)

The collective advice the ladies gave in building your brand is consistency, use social media, be confident. The keyword in all these ladies stories was consistency. Failure was never an option and they all had the desire to succeed.

I see so many people start something and then just stop, and then start up something else completely new because they felt as though they “failed”. If you’re passionate about it, stick with it until you break through.

As a designer when I first graduated from college, it was right in the heart of the great recession. When I graduated, people were getting laid off and not hired. I thought, how the heck am I going to work, when nobody is hiring? I decided to start freelancing. I was inexperienced and didn’t know the first thing about freelancing. With the help of what I learned in college + Google, I consistently was in everyone’s ear letting them know I am ready for clients. Here I am 3 years later, with a thriving branding + design business, all because I was consistent. I still have a long way to go and I’ll never stop hustling lol.

While this event was great for anyone just starting out, I still was able to learn that in order to be successful, you have to stay hungry. Nobody is going to give you anything and the world is out there for the taking.

Here are a few more flicks of Lady Bosses doing their thing and networking at the event. I had an amazing time and I’m definitely looking forward to any events they host in LA in the future.

Thank You to the Sponsors & Vendors:

Are you having issues taking your big goals and breaking them down into smaller and easier to manage goals? Sign up to receive your free Goal Setting Planner + Workbook

This site uses Akismet to reduce spam. Learn how your comment data is processed. 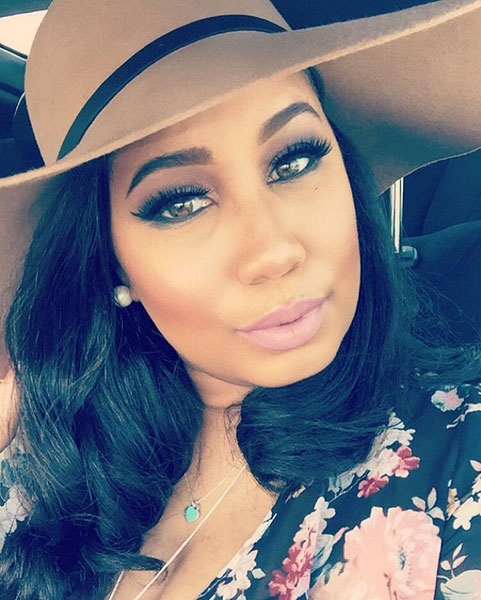 I’m Kimberly Marie, Visual Designer and beauty blogger. I created this blog as an outlet to discuss my love for anything beauty related [the Glossy] and to discuss the things I learn as I build my creative business HNIK Branding + Design Studio. [ that requires lots of Coffee]. • READ MORE •

Follow me on snapchat [hernameiskimc] and see live unboxings + beauty hauls before they hit the blog! 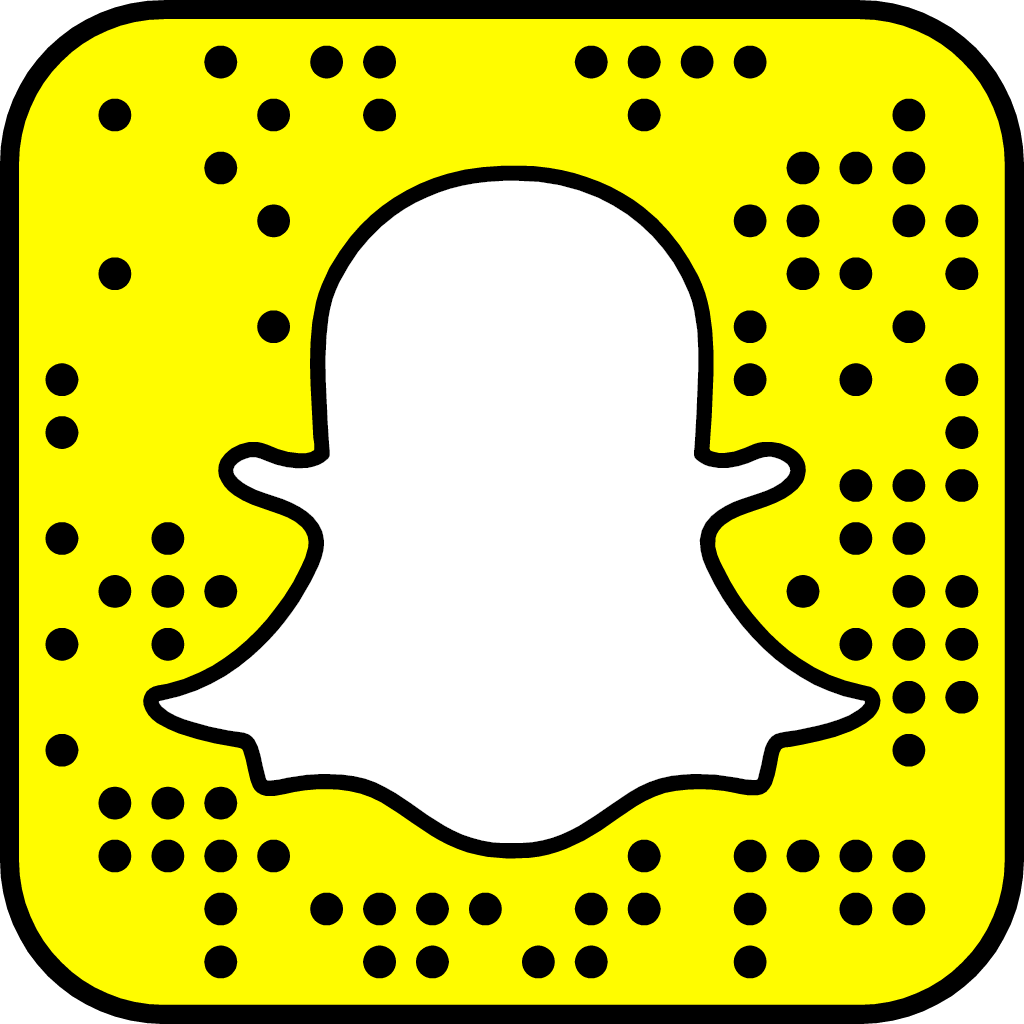 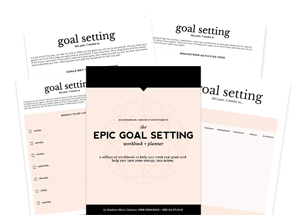 Are you having issues taking your big goals and breaking them down into smaller and easier to manage goals? Sign up to receive your free Goal Setting Planner + Workbook

Kimberly M. is a participant in the Amazon Services LLC Associates Program, an affiliate advertising program designed to provide a means for sites to earn advertising fees by advertising and linking to amazon.com 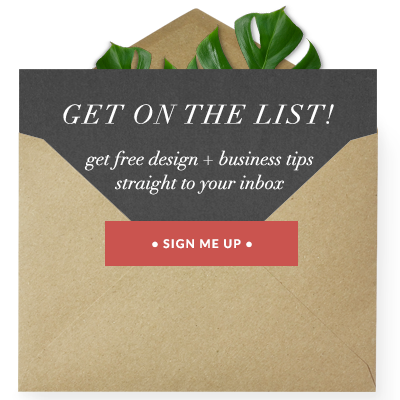